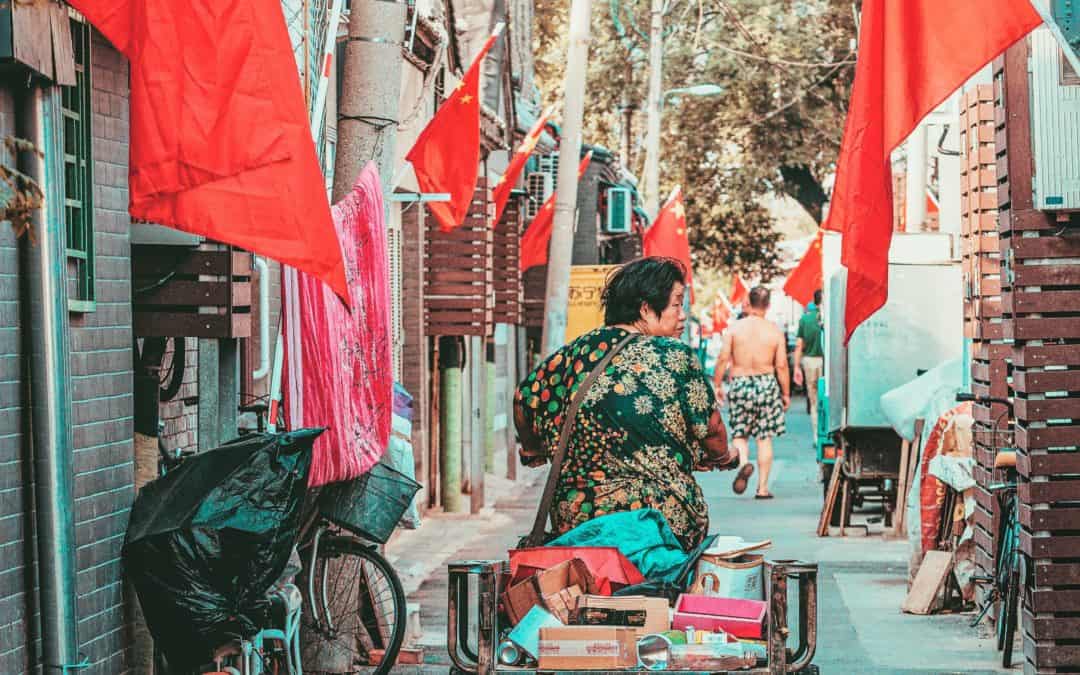 The slowdown of Chinese inbound investment into the United States isn’t necessarily news to many, however this new data point puts into perspective the strong continued investment demand for commercial real estate from inside the US and from elsewhere around the world.

Hopefully some concrete progress can be made between Washington and Beijing that will lead to an easing of tensions and a loosening of the capital restrictions.

Many would call the current market “hot”. Most have been calling it “frothy” and “too expensive” since 2013. Cap rates are certainly not high nor prices low. That is for sure.

What’s interesting is that there’s still all of this “froth” even while China is pulling back.

The same could be said when looking at the strength of the US economy as a whole. Set aside some of the major structural issues like the worlds addiction to loose monetary policy, incompetent governments, unfunded liabilities, and central economic planning just for a minute. Without the trade war, without all the political uncertainty where would the economy be? I doubt lower.

A nice pull back and correction could be around the corner as some reversion to the mean is inevitable, but that will not stem the global appetite for US commercial real estate.

In the meantime let’s all just keep a lookout for the black swans and stick to the fundamentals.