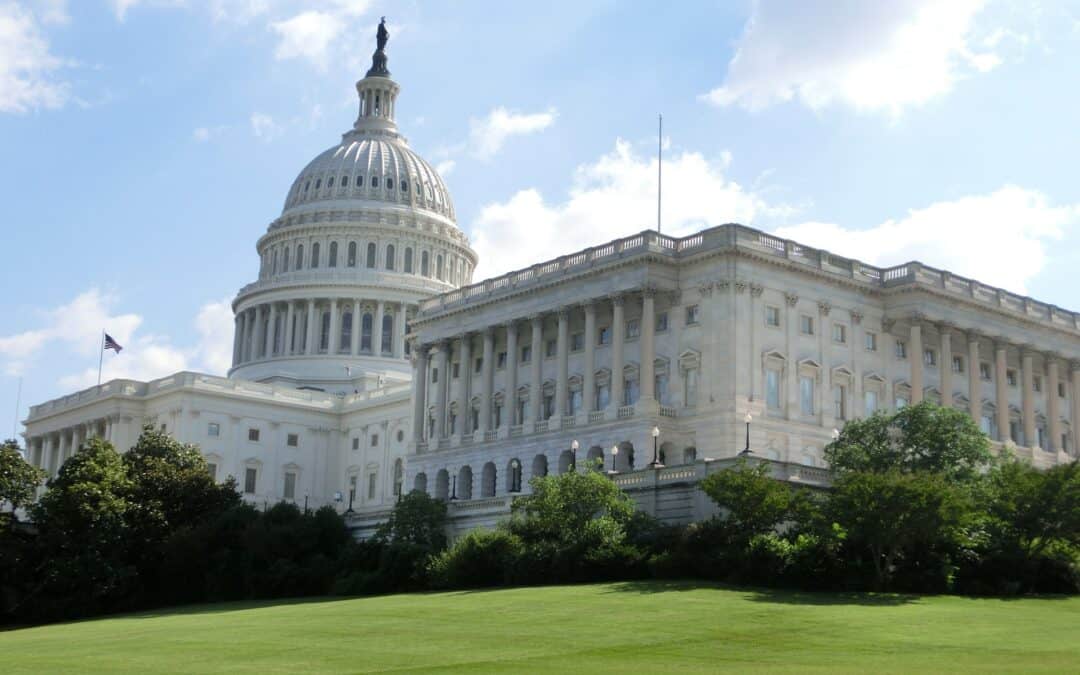 The recent elections in Georgia have tipped the balance of power at the federal government in favor of the Democratic Party, who now control both the legislative and executive branches. Frankly, very few individuals thought that the democrats would be able to get both Senate seats in the election, with many expecting a divided government with Republicans maintaining control of the Senate, democrats holding the House, and Joe Biden coming in as President.

Now that Democrats have control of the Senate, the game for 2021 through the next few years has completely changed. With the control of the Senate, certain agenda items that would not have been able to pass with the Republicans in control now can pass on a narrow margin. The question is, how likely are the projects of an aggressive policy push by the upcoming party in power, and how is this political environment going to affect real estate and the multifamily market specifically?

What Can Investors Expect?

We do not believe that this political shift is going to dramatically affect the multifamily market in a negative way. In fact, there is a lot of positive benefits that we could see from a new administration. Even with the same party in the presidency, Senate, and House, it can be quite difficult to get things done in Washington, and some might argue that this inefficiency is by design.

So, we probably will not be seeing the instant ratification of Joe Biden’s entire policy platform, but we can expect some general changes. Most likely, taxes are going to go up, and spending is going to go up, and as a result of that spending, we’re likely to see higher inflation.

When it comes to inflation, real estate assets are uniquely positioned to weather these conditions in which the purchasing power of the dollar decreases over time. If that dollar is in your wallet or your bank account, inflation could slow or reduce your savings. If you put your dollars in a real estate investment property, not only can the value of that property rise to match inflation, rents can be adjusted so that cash flow remains stable during inflationary periods.

Getting into the specifics of some of these potential policy decisions, we’re likely to see increased tax rates on personal income in the higher brackets, as some of the top rates were reduced under the Tax and Jobs Act passed by President Trump in 2018. We’re likely to see these personal rates go up, and we could also see the corporate tax rate increase from 21% back to 28%. Capital gains taxes may increase, and while some have talked about them going to actual ordinary income rates, which would hurt the investment community, it is more likely that capital gains taxes increase a few percentage points.

It’s also possible that we will see an increase to the payroll tax as well as a tax on carried interest or the promote, and that’s very important to syndicators, operators, and GPs in the multifamily industry because a lot of revenue that a GP receives is through carried interest or through that promote. These tax increases will not only impact hedge funds; small private real estate operators who are receiving carried interest are also going to get hit.

So, we’re likely to see taxes go up because there’s going to be a lot of spending. The deficit has been expanding under the past few presidents, and with one party in control, it doesn’t matter what side of the aisle they are on, both the left and the right will spend more when given the chance. Additionally, the fact that we are in a recession means that we will see more spending on economic recovery, and this is in addition to the trillions of dollars we have spent to address the coronavirus pandemic and the associated crises.

Expectations point to another trillion-dollar stimulus package in the first month of the Biden administration to stimulate the economy. As part of this package, one of the proposed ideas is a $100 billion housing program that would go to the construction and development of affordable—not necessarily market rate—housing.

We also will likely see additional stimulus in the form of $2,000 direct payments to individuals, a plan that could already have some Republican support that might counteract any Nay votes from the Democrats’ slim majority in the Senate. Along with the individual payments, which could go a long way to provide relief to renters having difficulty paying rent, we could see additional rental assistance, an expanded infrastructure plan and other increased spending.

Increased regulation can also be expected, which could impact businesses and slow growth somewhat, but not significantly or in such a way to markedly affect the multifamily market. The immigration policy of the incoming administration, however, could have a larger effect on apartment investing. With more people coming into the country, more people will need somewhere to live. Population growth in the United States could take a hit from the pandemic, and increased immigration can counteract that and lead to greater housing demand, strengthening the multifamily market.

The above details cover most of the reasonable expectations about government policy in the next few years, but there are some policy decisions that, while they get mentioned a lot, are less likely to achieve fruition. As others have noted, getting rid of or making drastic changes to 1031 exchanges is very unlikely. Democrats own real estate just as much as Republicans do, and 1031 exchanges could be extremely hard to move through a chamber of real estate owners in Congress on both sides of the aisle.

Another unlikely policy plan can be found in much of the Green New Deal, which does not have the consensus on either the right or the left to reach the critical mass required to pass legislation. Neither will we see anything approaching the full-on socialism that was promised in many political ads opposing Democratic candidates. While the Georgia elections gave the Democrats a Congressional majority, it is worth remembering that the November elections were not the resounding Blue Wave projected by the polls. American voters are more moderate and centrist on the whole, and Democrats, like any elected officials, will tend to chart their policy decisions along a path that will lead to their re-election.

Again, there are going to be some changes that emerge from the recent political shift in the country, but these changes can easily be addressed through preparation and staying informed. One of the best ways that you can stay informed is by signing up for our weekly newsletter. We produce our newsletter and other useful resources because we are committed to spreading our knowledge and expertise with investors and others interested in the multifamily and commercial real estate investments. Click the button below to sign up for free.