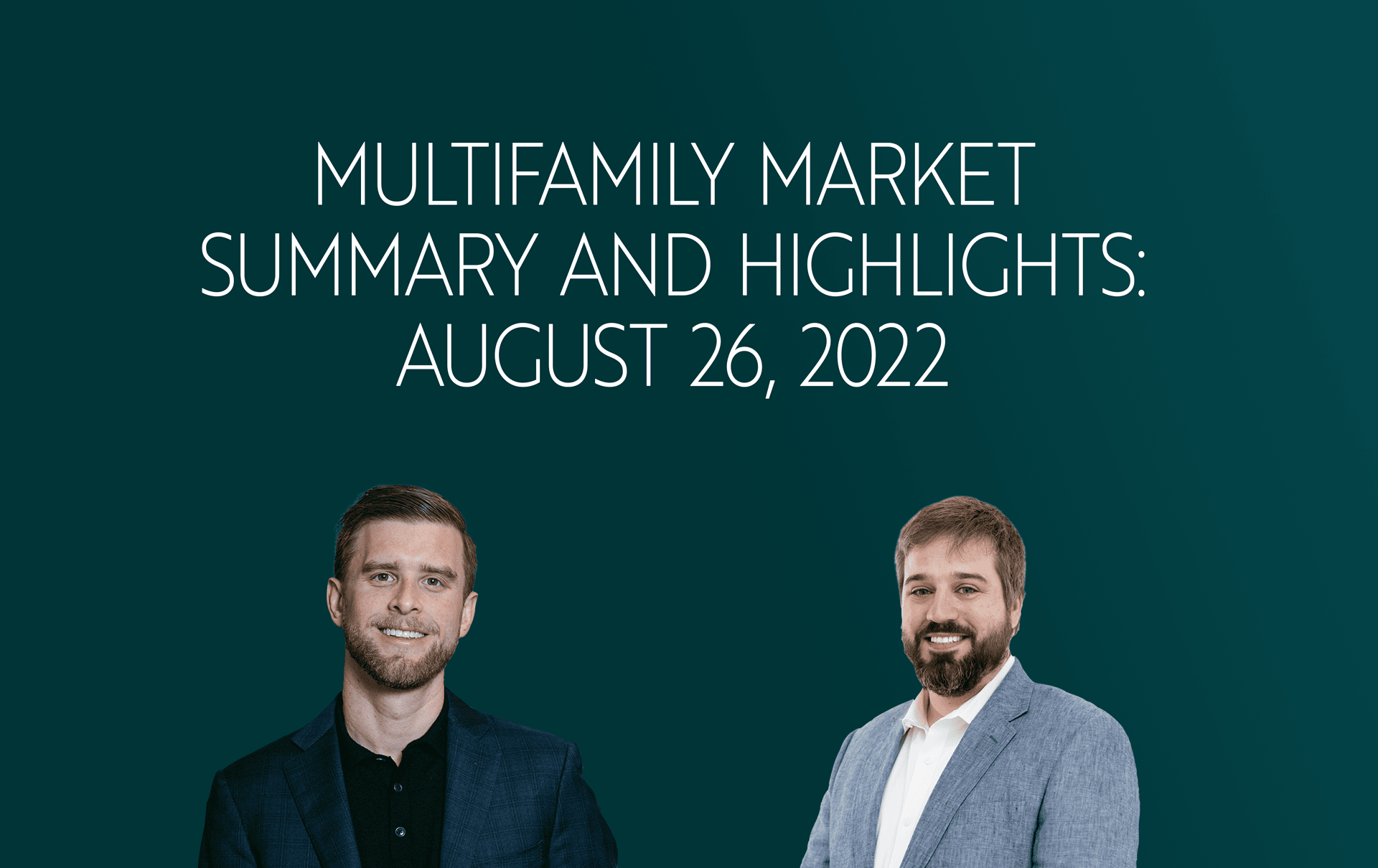 Sales volumes for single family homes have decreased significantly due to increasing mortgage rates, but with the slowdown so strongly linked to interest rate hikes, there is no evidence that would suggest an implosion or collapse. Housing demand remains strong, but the sharp increases in average mortgage payments have priced a growing number of people out of buying a home. As reports published this week note, the apartment market can expect continued demand from would-be homebuyers, and while multifamily development continues at elevated levels, longer construction timelines and persistent materials and labor problems will make it difficult to substantially impact demand.

RentCafe: “The Best of Times for Apartment Construction in Half a Century” – https://www.rentcafe.com/blog/rental-market/market-snapshots/apartment-construction-2022/ 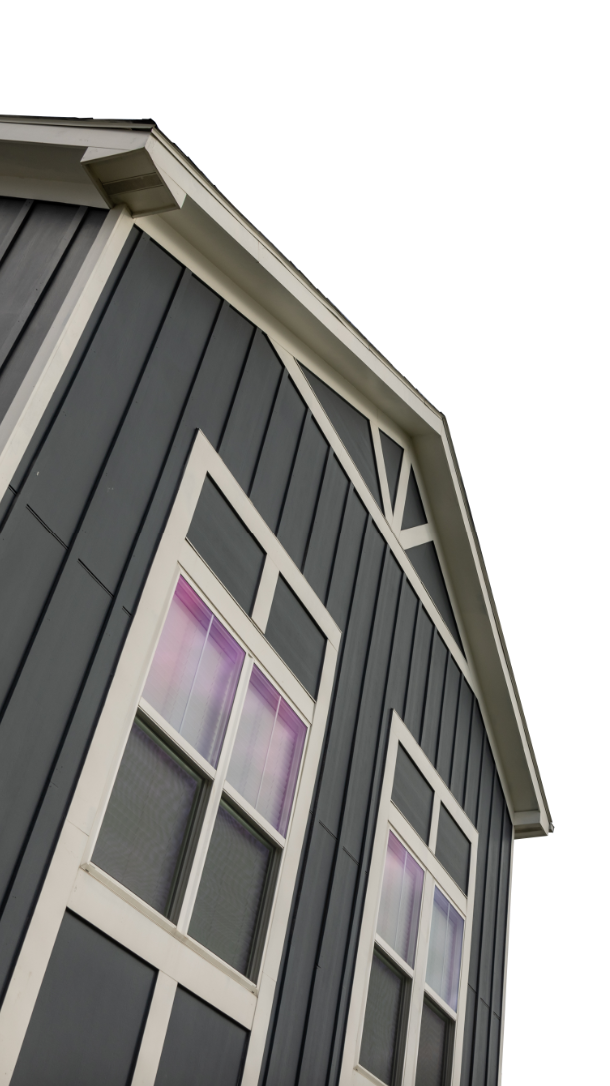