10 Midwest Cities are “Blooming,” not Rusting 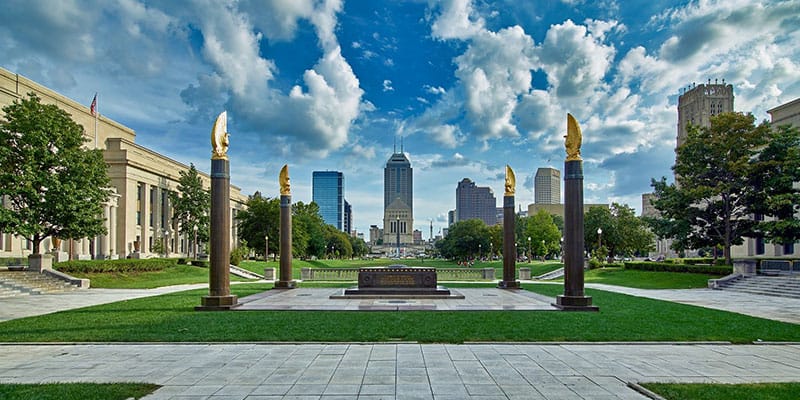 That is the analysis from a recent report from the Manhattan Institute, a leading New York based free market think tank that focuses on economic growth, education, energy and environment, health care, legal reform, public sector, race, and urban policy.

MI identifies 10 cities, almost all in the Midwest that are succeeding as economic centers of their state or region and are more frequently appealing to National and International audiences. While there are larger cities experiencing major booms, and cities scattered across the rust belt and elsewhere experiencing stagnation – these 10 “blooming” cities often fly below the radar, including out of state “coastal” real estate investors.

These 10 cities perform above average compared to other American cities in terms of population growth, job growth, GDP per capita, and college attainment.

All of these cities are located in the Midwest and Great Plains states, except for Lexington, KY which is technically in the South, however the demographic trends of Kentucky are more similar to the Midwest than the South, according to MI.

What many of these cities have in common is that they are solidifying their role as regional hubs as the mega trend of urbanization continues. All of these cities are primarily benefiting from in state migration as people leave rural counties seeking opportunities and amenities that cities can offer.

Check out MI’s executive summary and to go deeper download the full report.